CNPC Economics and Technology Research Institute released the latest edition of the annual Development Report on Oil and Gas Industry at Home and abroad. According to the report, China's refining capacity continued to grow rapidly, catching up with that of the US at 910 million tons per year by the end of 2021, and is expected to continue to grow rapidly in 2022.

In 2021, China's ethylene production capacity will increase by 8.5 million tons/year, and the ethylene equivalent self-sufficiency rate will increase to 66.2 percent. It is estimated that China will become the world's largest producer of oil refining and ethylene by 2022. However, China's large but not strong refining capacity and excess refining capacity will restrict the effective development of China's refining and chemical industry.

● By sector: concentrated in Northeast Asia, North America and the Middle East 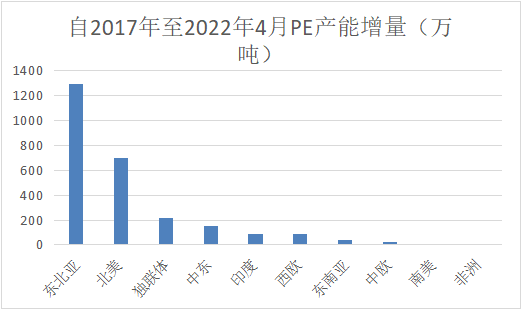 ● By country: China, the US and Saudi Arabia 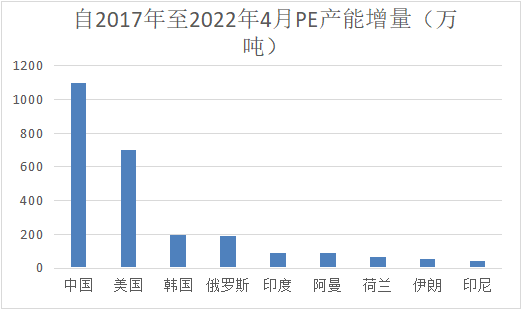